"Valuations for Singapore stocks have bottomed, says Morgan Stanley, but it said that a 'sustained rebound is underway'." 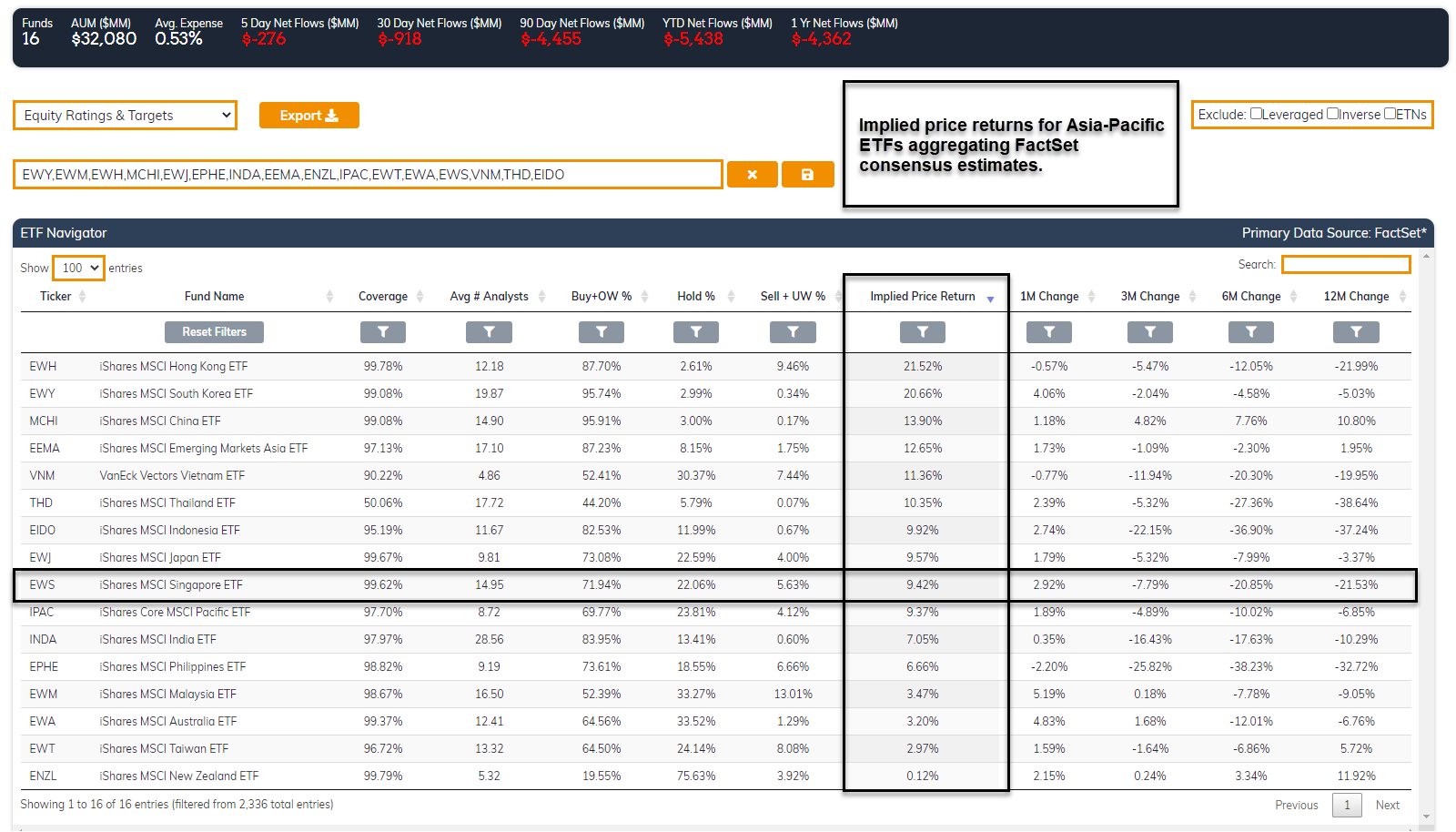 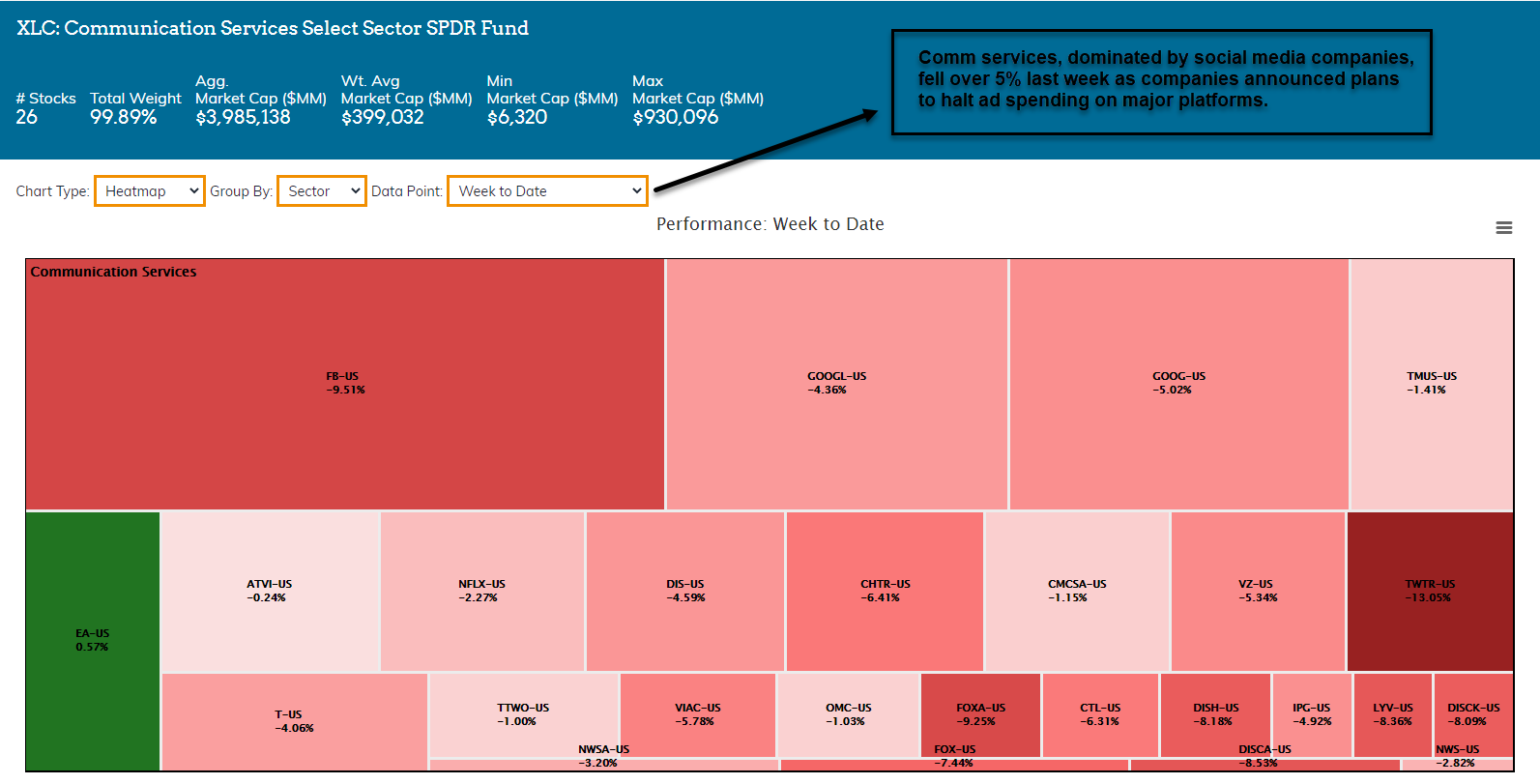 "Huang co-founded Nvidia in 1993 to make a new type of computer chip ideal for powering three-dimensional videogames -- a few years before games needed such a thing. Fancier games soon followed. This fiscal year, which ends in January, gaming will be worth an estimated $6.1 billion in revenue for Nvidia. But there's much more to the company than that."

"Rare earths are metals used for a variety of advanced technologies, including computer screens, high-tech weapons and electric vehicles. According to the report by consulting firm Horizon Advisory, China cultivated its rare-earth industry through years of state subsidies, and is prepared to use it as a geopolitical weapon." 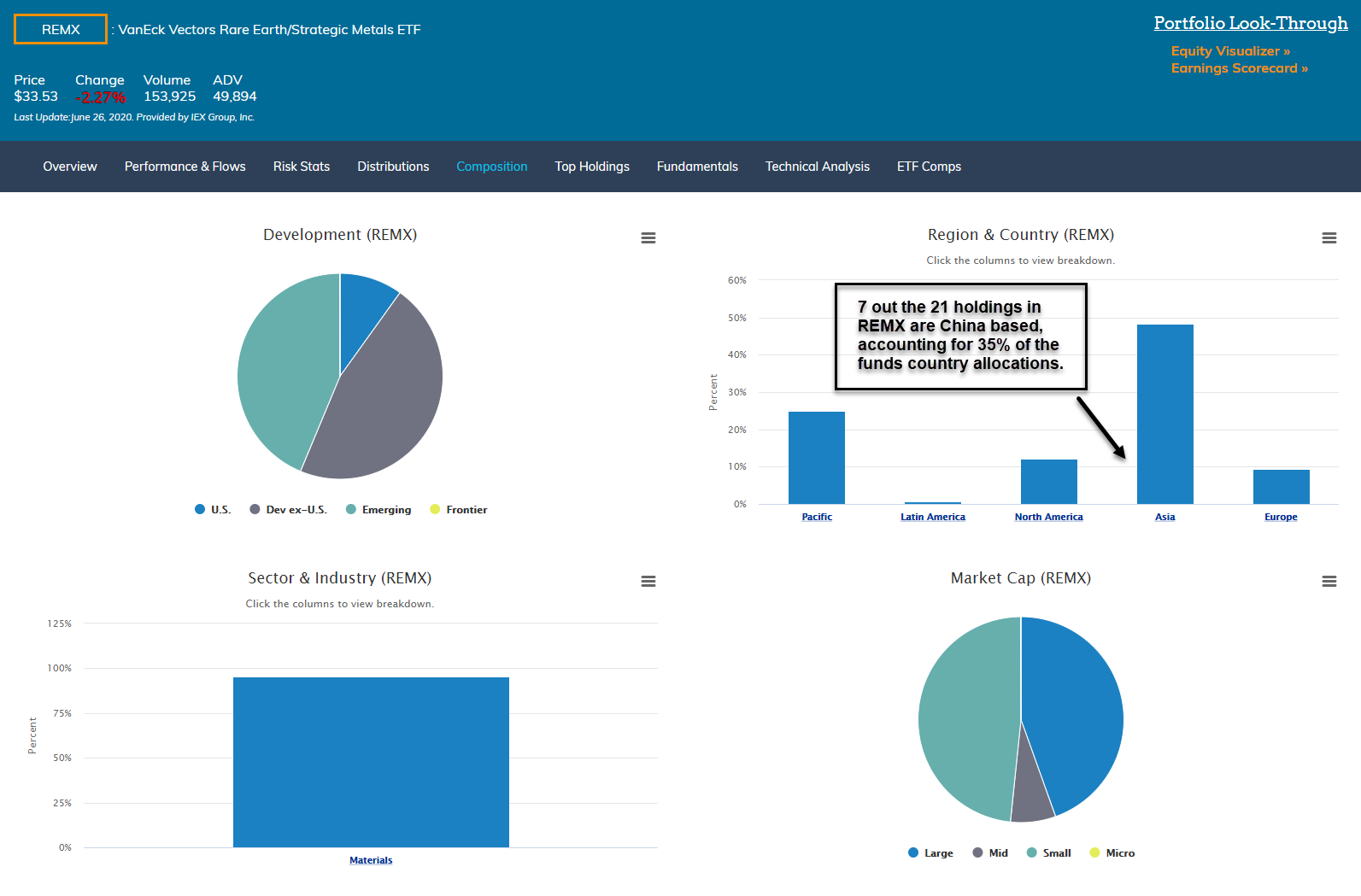