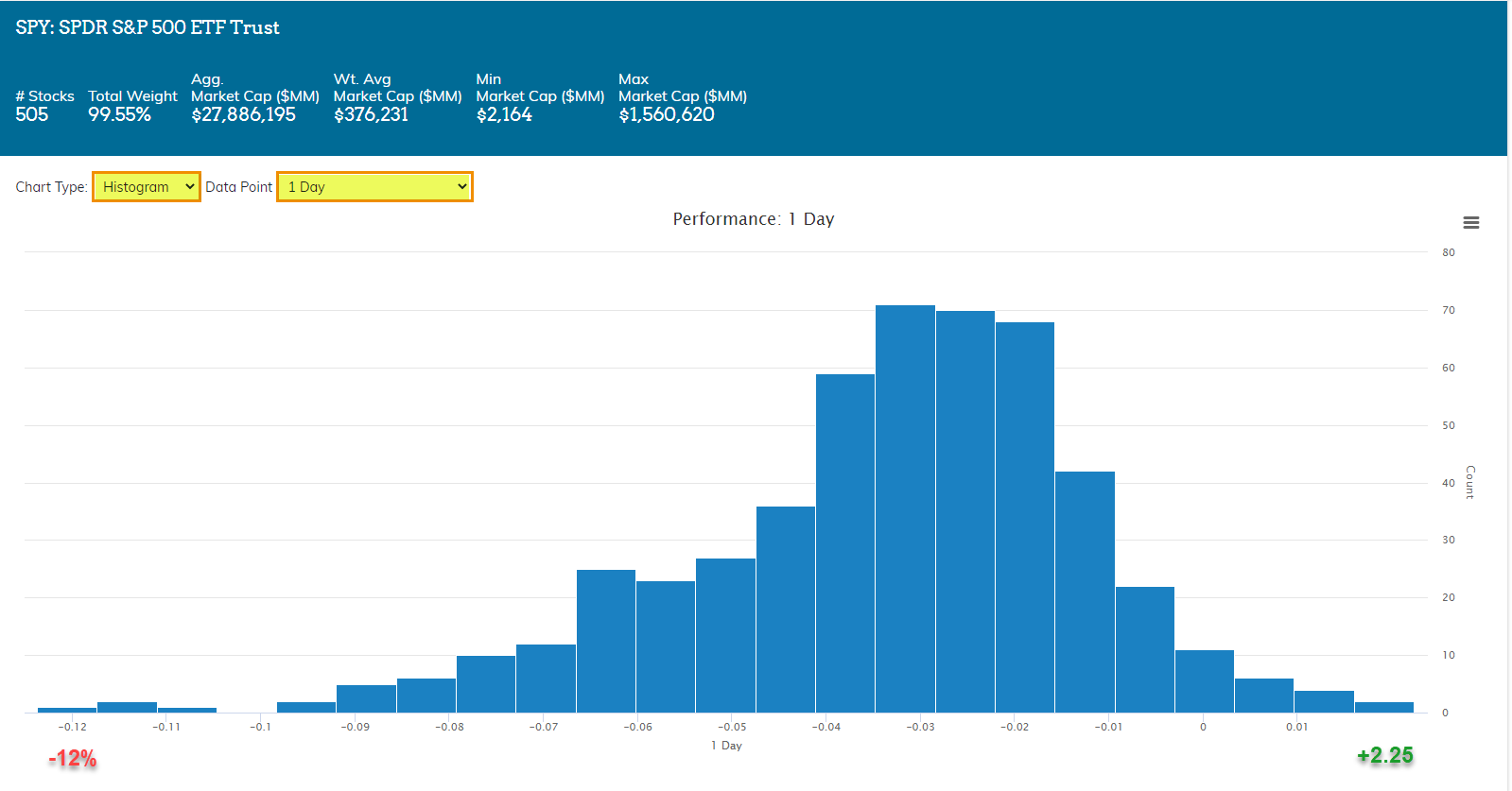 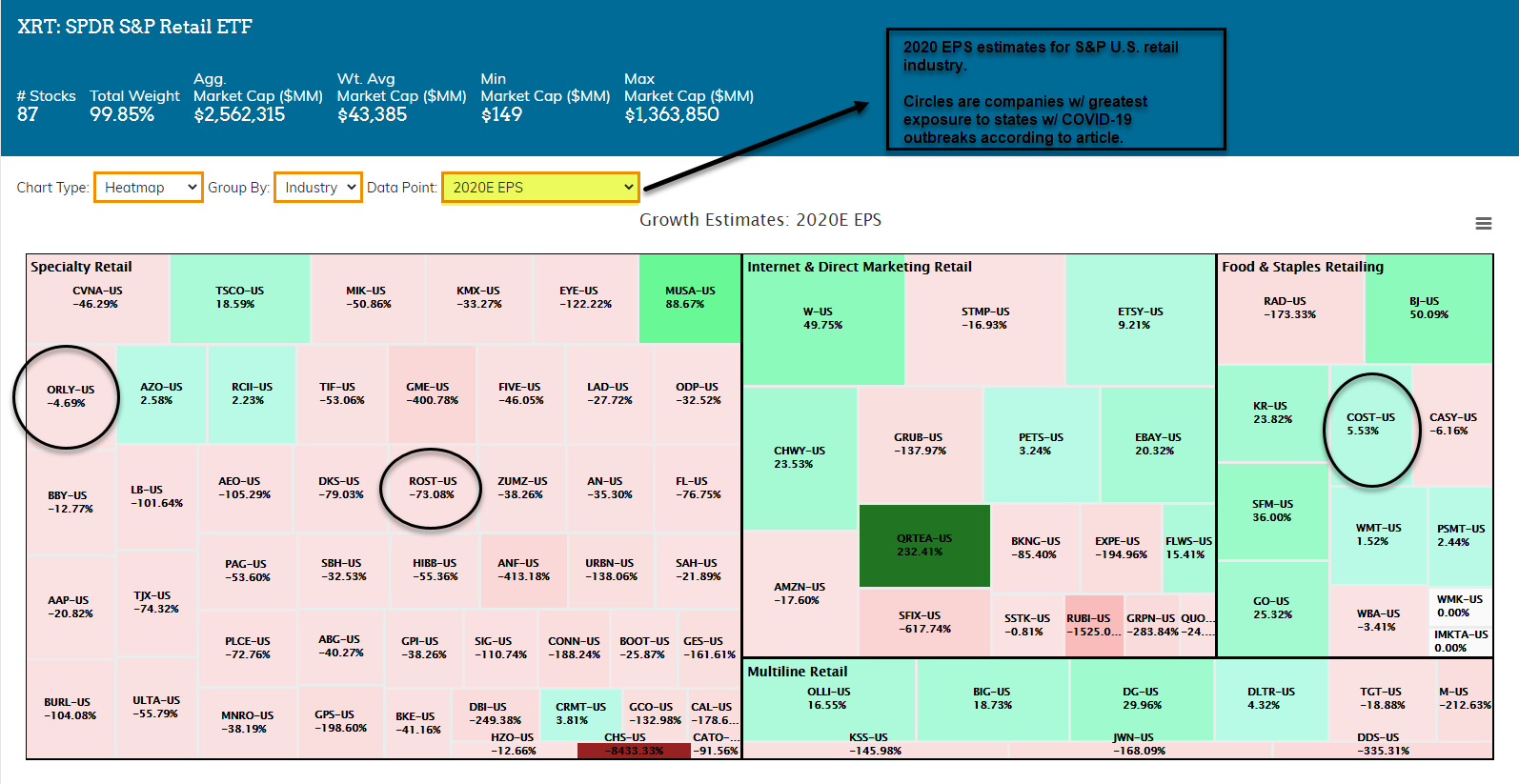 "Some job protections due to roll off amid unsteady recovery" 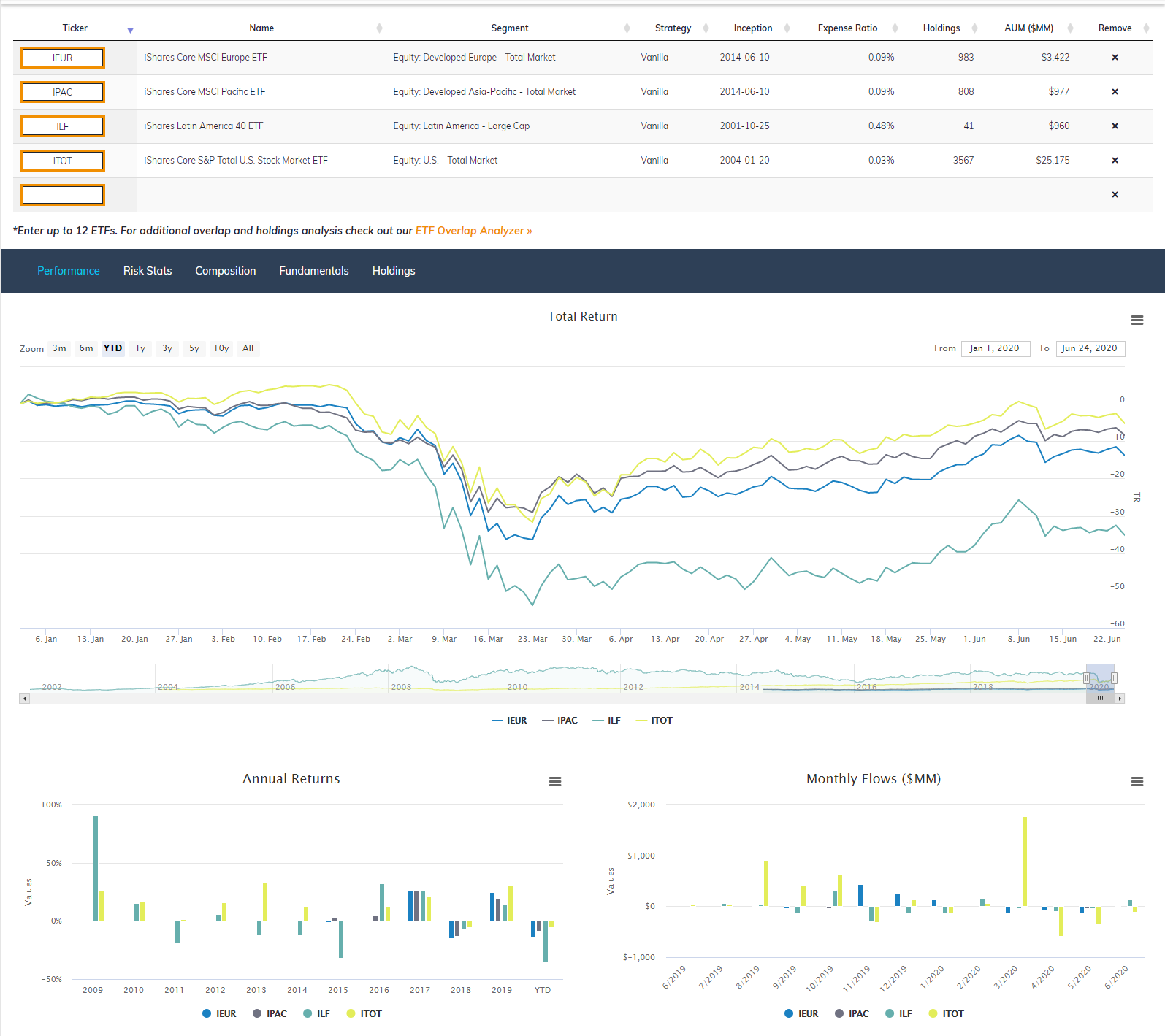 Bristol's Pipeline of Cancer Drugs Could Bring Sales of $20 Billion. Thanks Celgene. - Barron's

"Bristol-Myers Squibb is telling analysts this week that its pipeline of drugs under development could deliver more sales than anyone expected. In a series of online meetings that started Monday, the drugmaker raised its forecast for the yearly sales it might realize from late-stage candidates from $15 billion to $20 billion beginning in the latter half of the decade."

Wirecard's Insolvency Is a Warning to Fintech Investors - WSJ

"The Wirecard scandal serves as a timely warning for regulators that have eased their rules to nurture startups into the next billion-dollar unicorn. Investors need to be extra vigilant too." 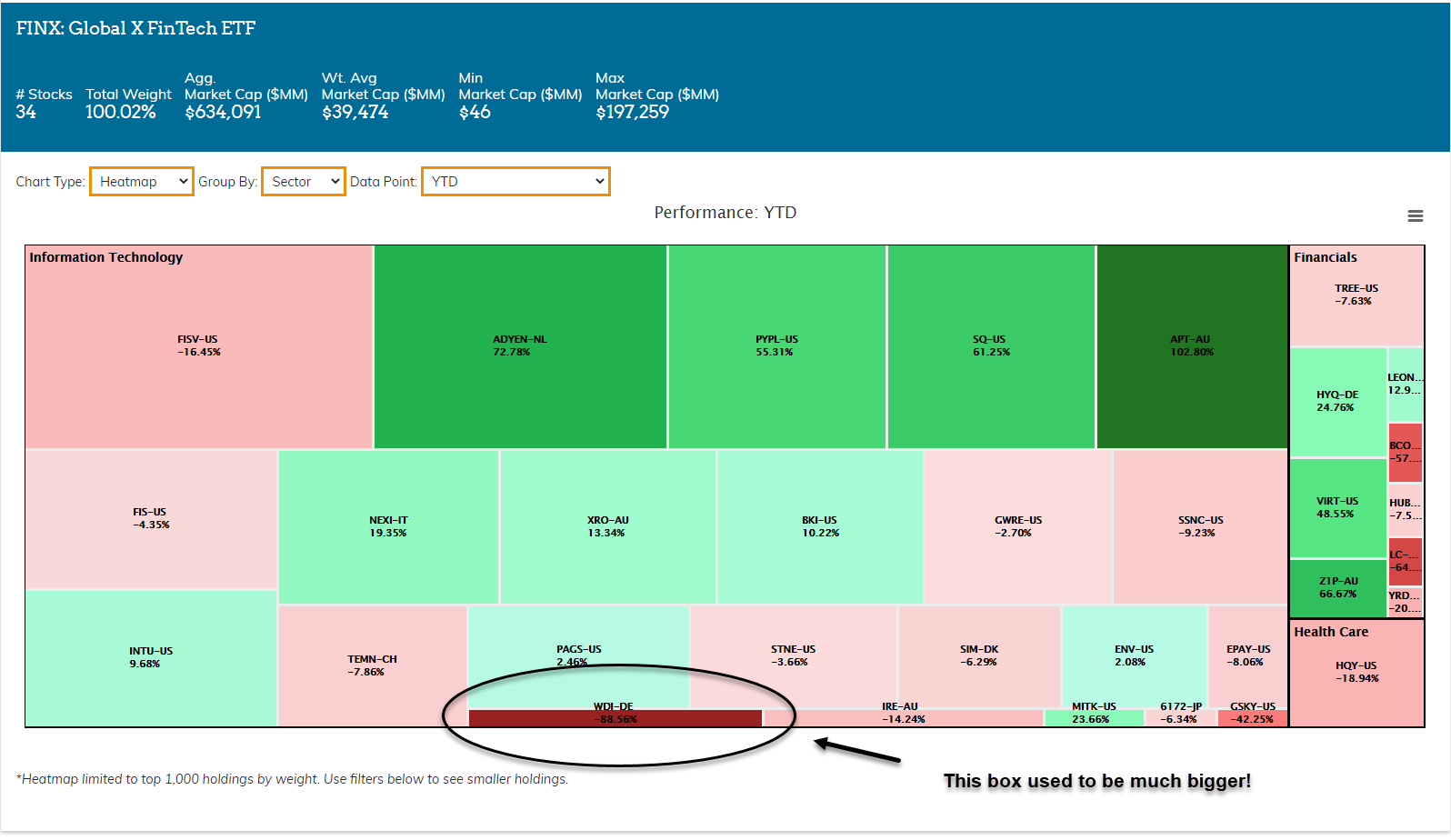