"Investors should keep secular trends in mind because they are the best ways to approach a marketwide sell-off, the "Mad Money" host said after the major averages all closed down more than 1%."

Note: posting this article primarily to illustrate that more times than not when someone expresses a market opinion, there's an ETF that will provide quick and efficient access to their view.

"The New York Stock Exchange said it will no longer delist China's three biggest state-owned telecommunications companies, backtracking on a plan that had threatened to escalate tensions between the world's largest economies." 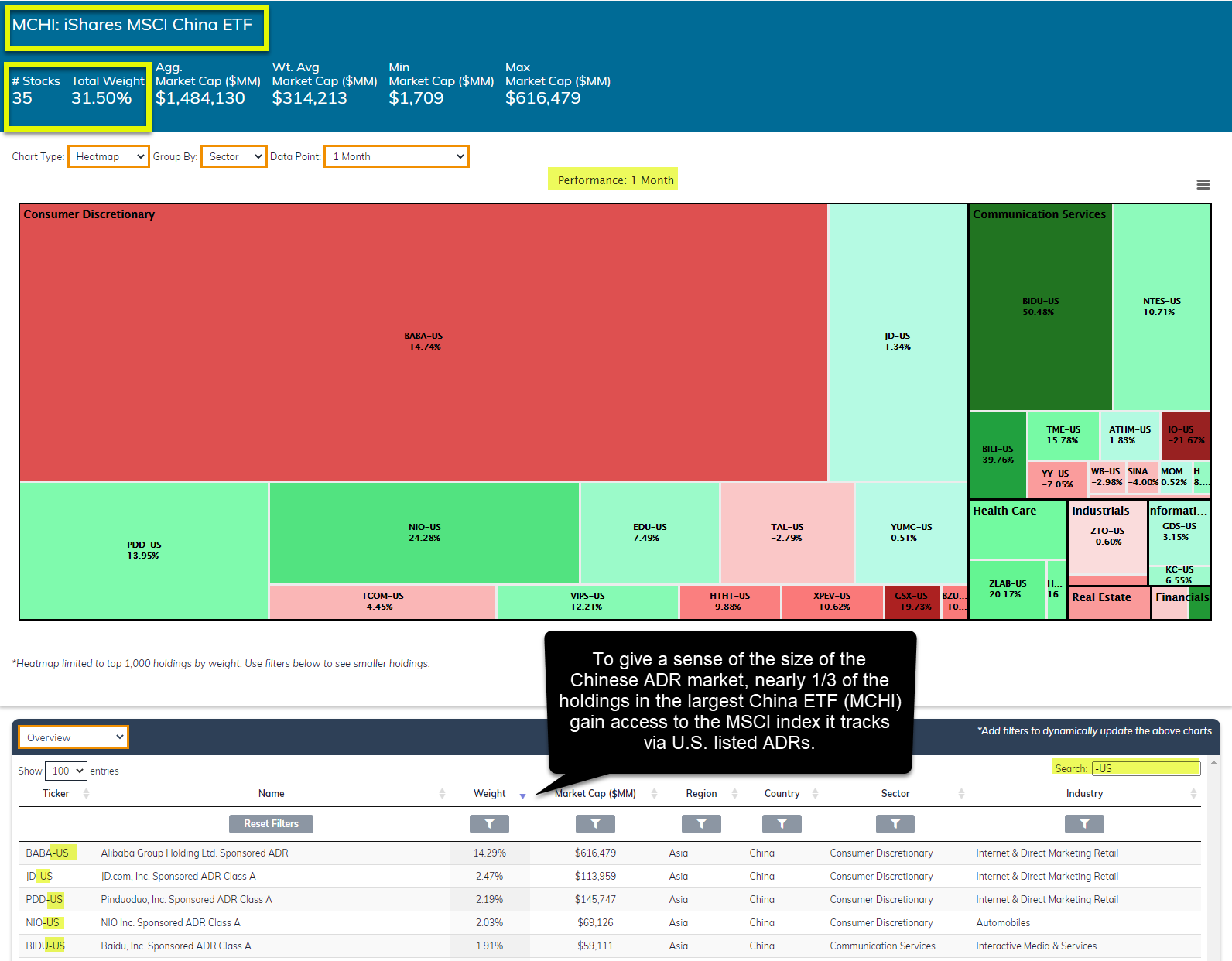 MGM's $11 Billion Offer for Entain Would Create a New Online Gambling Giant. There's Much to Play For. - Barron's

"Shares in the British sports betting group increased 29% in London trading on Monday, with MGM stock falling 4$ after the open in New York." 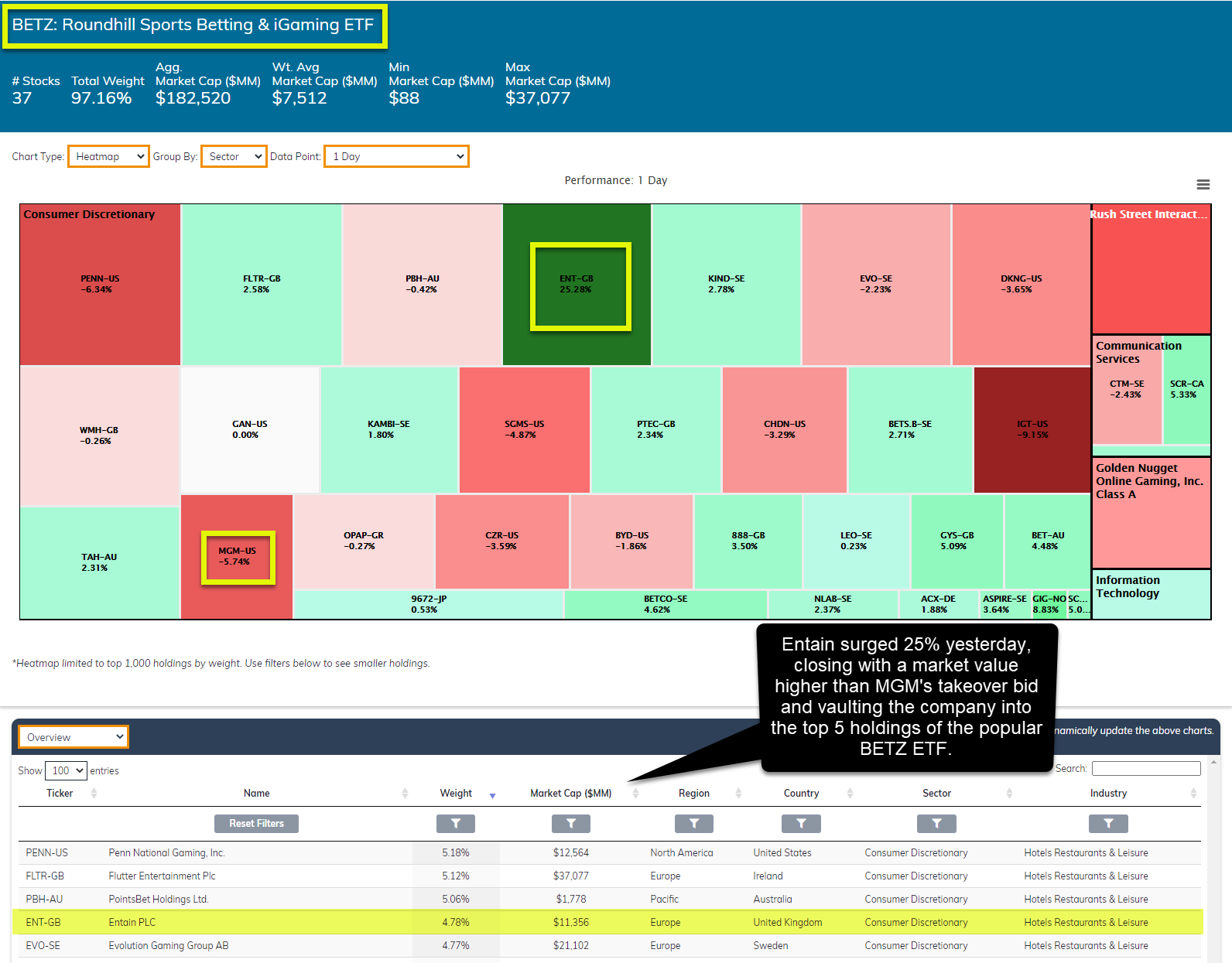 "The coronavirus pandemic has been an undeniable boon for the game industry. Restrictions that have kept many at home and shut down other forms of entertainment have resulted in a banner year for the sector. Six of the largest game publishers are expected to post combined total revenue of $24 billion for the calendary year, up 19% from last year, according to consensus estimates compiled by FactSet. In 2019, the same group's combined revenue fell nearly 3%." 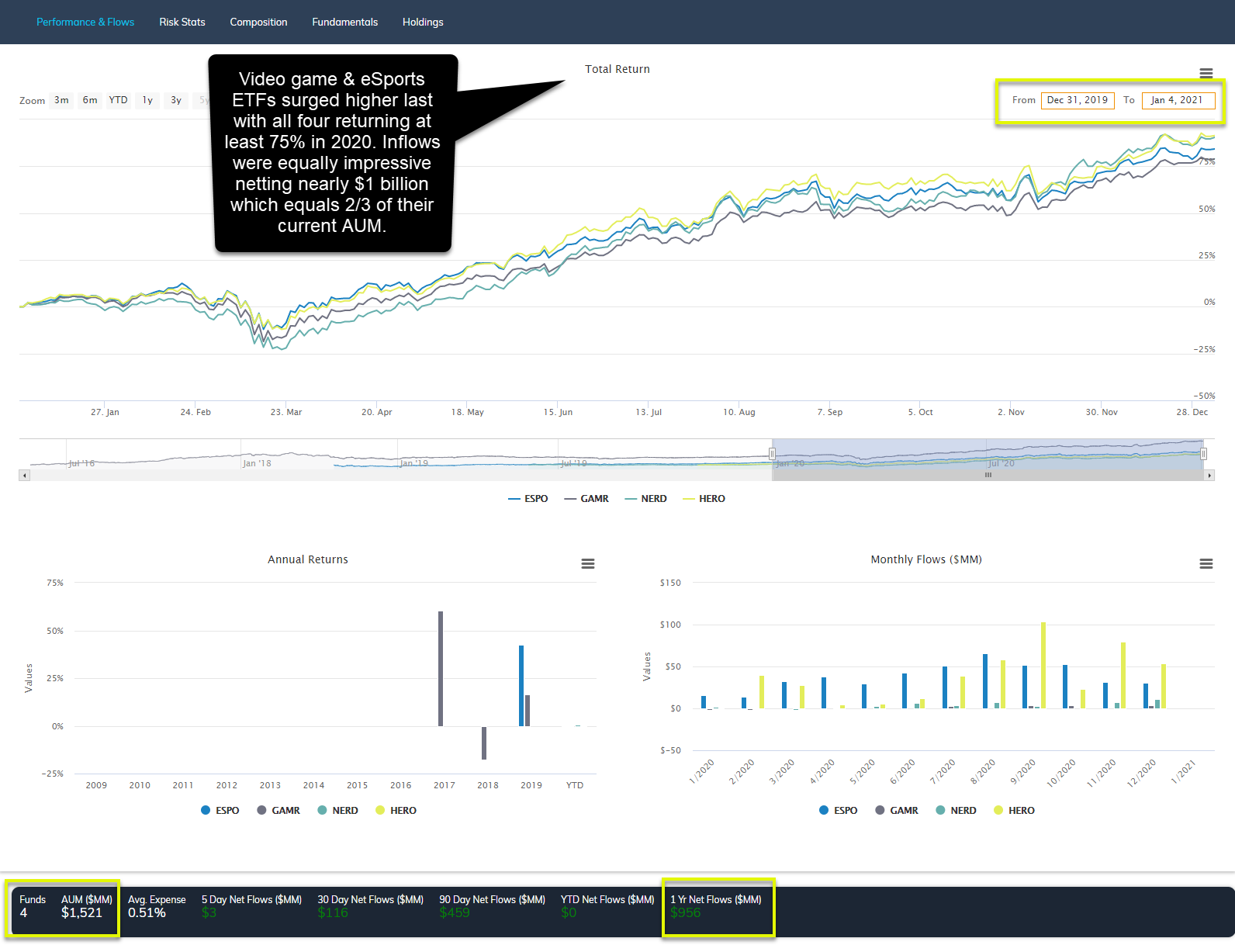