"Snowflake shares fell as much as 8% in extended trading on Wednesday after the data-analytics software company barely met analysts' expectations for product revenue, the company's main source of total revenue, for the full fiscal year." 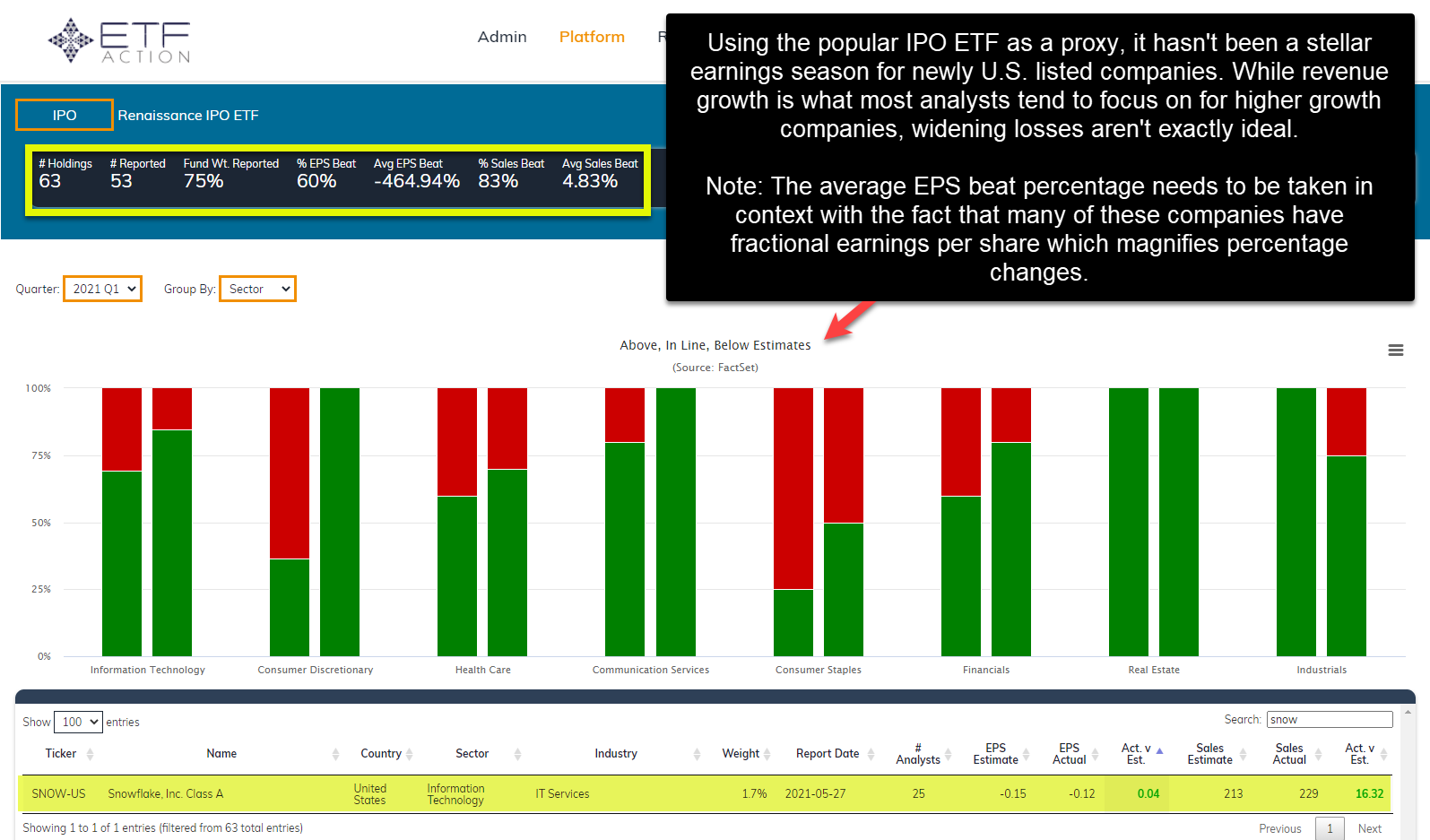 "Utilities and others say incentives for rooftop panels are driving up electric bills for poor and working-class families."

Mike's Sidenote: This issue is not just isolated to solar panels... think of the tax credits handed out to those fortunate enough to purchase an $80,000+ Tesla? I'm not taking a public stance one way or another but feel this topic doesn't get the attention it deserves. 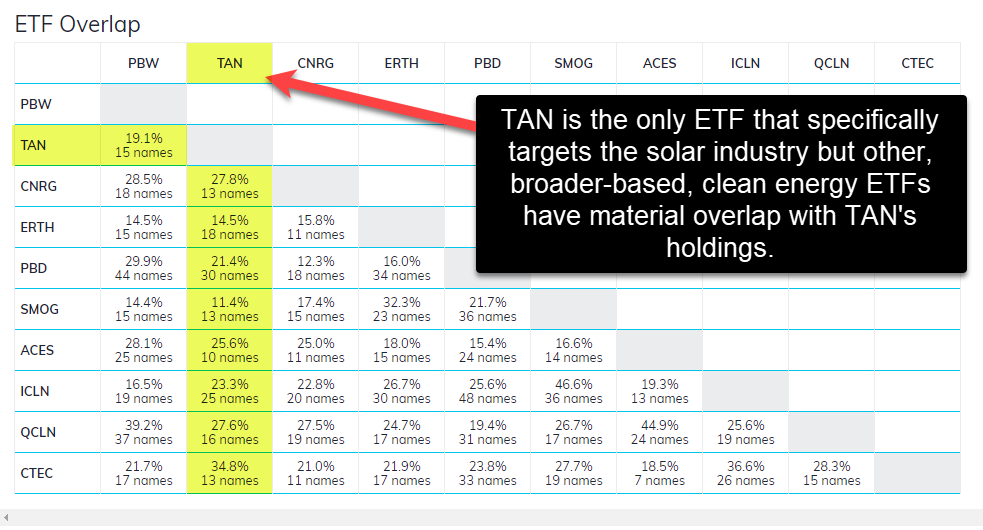 "The chip maker earned more than expected, reported surprisingly strong sales at its closely watched data-center and videogame segments, and issued upbeat forecasts about its fiscal second quarter. But management also said a shortage of semiconductors is expected to continue for months." 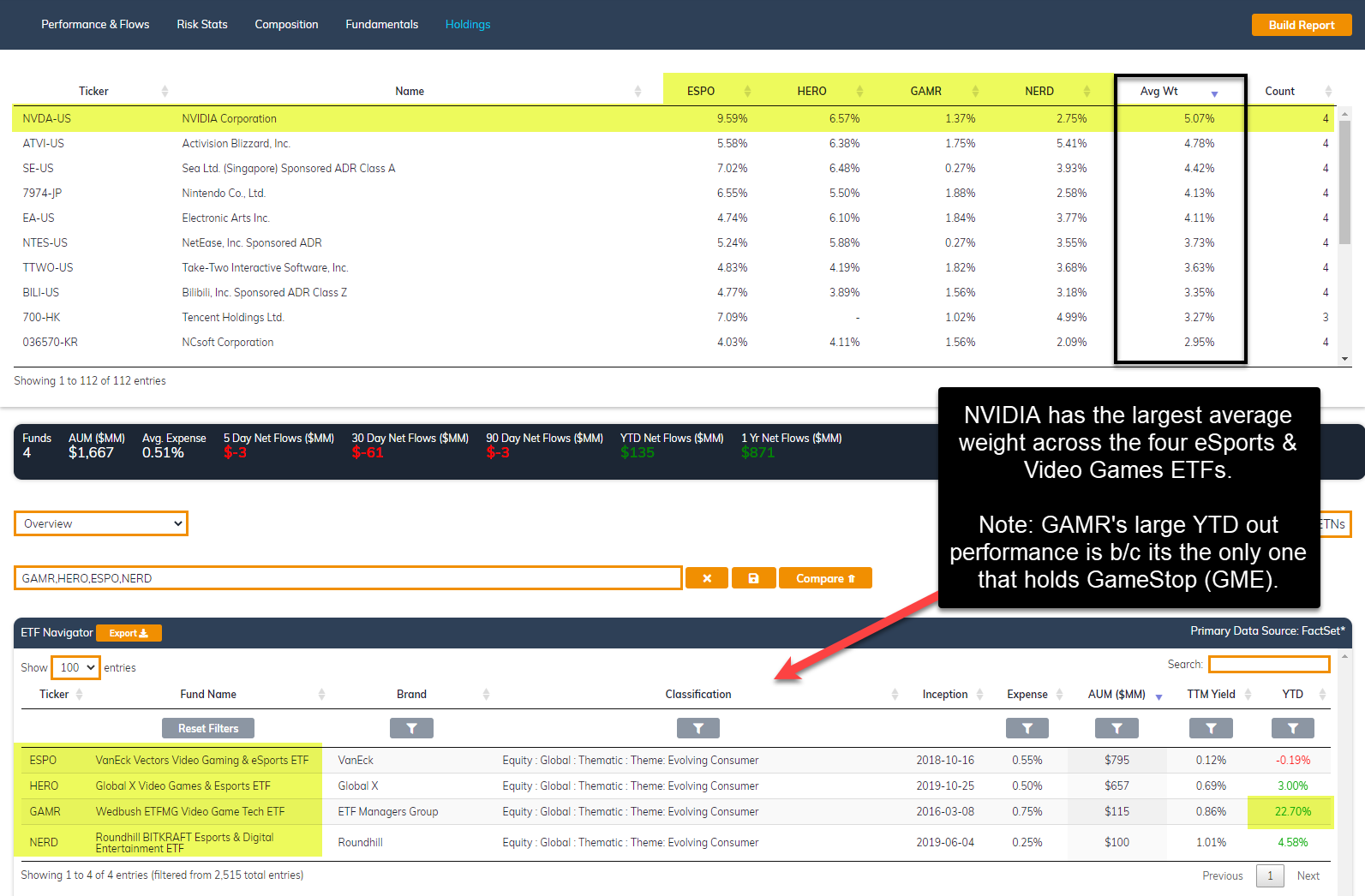 In Praise of the Dow on Its Birthday - WSJ 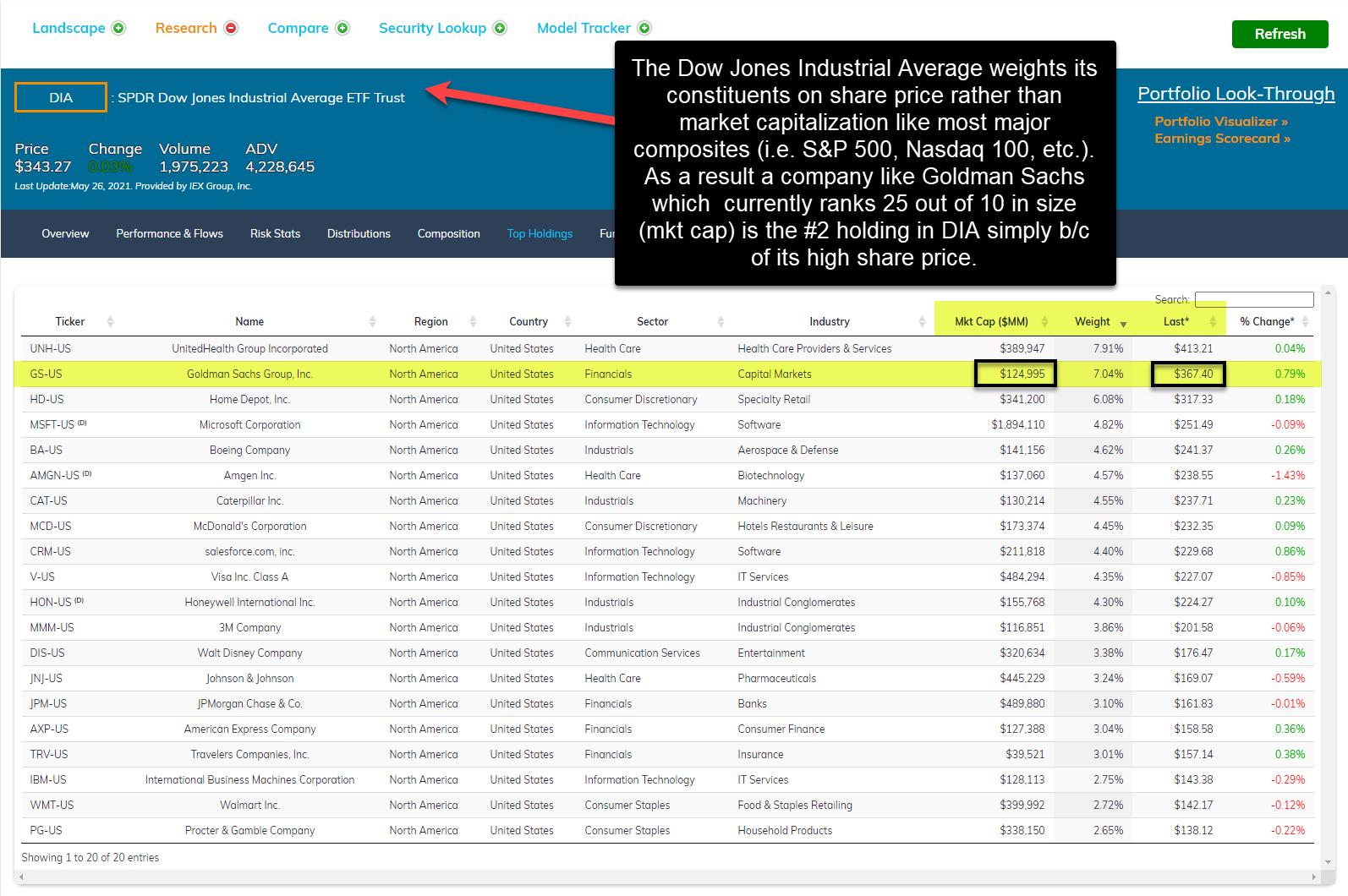